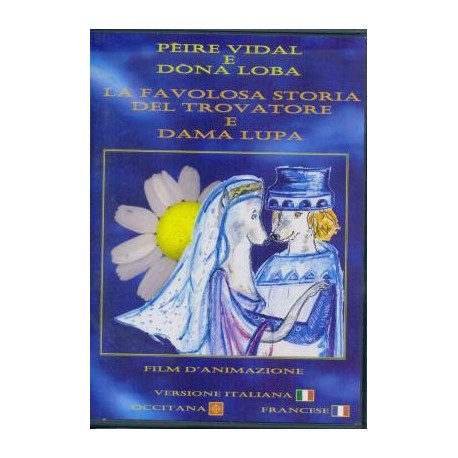 "... We have seen how small Pèire during his childhood in his father's shop, furrier in Toulouse, liked to dress in animal skins and in his dreams had certainly imagined little wolf ...

We are at the end of the twelfth century or early thirteenth and this new story is
inspired by the writings of the great troubadour what happened to the little Pèire ... ".

Animated film on DVD for a period of 20 ', with 3 versions in French, Italian and Occitan accompanied by a booklet with texts.