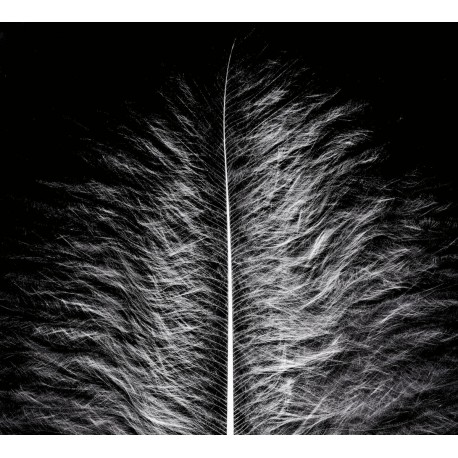 After thirteen years of searching his memory in search of memories he did not know, Artús creates his own folklore by emancipating himself from the dogmas of tradition, by going beyond the inheritance he has received. Mixed, creolized, he questioned his practice to obtain a universal vision of the world through the ultralocal.
Radical, raw and indomitable, Artús does not seek anything, expects nothing, it imposes itself and exists in the current standardization.

This fourth album is based on texts by the Gascon poet Bernard Manciet, tales and legends collected in the Great Heath between 1961 and 1964, and reworked in collaboration with Hubert Cahuzac for a musical or cinematographic staging. Bernard Manciet has ironed these myths by his pen, drawing a psychedelic picture of a heath whose nebulous memory transpires here through the music of Artús.

"From no foot, from any land, the tree so high, so upright, could not remain planted there.He, so banded, stiff, facing the Atlantic force twists like a propeller from the roots to the top. brutal breath unfolded the Drac, who became a bird. " // H.Cahuzac

// fRoots - April 2014 - www.frootsmag.com - Playlist ***** Album Choice //
This, the fourth release from self-styled Biscay radicals Familha Artús, is based on the Occitan language poetry of Bernard Manciet, itself founded on traditional tales and legends collected between 1961 and 1964 and reworked in collaboration with Hubert Cahuzac. Those of us whose language skills aren’t up to the task of understanding the poetry can take as read that its dreamlike, psychedelic imagery permeates the uncompromising, often startling and frequently thrilling music that Artús have created here to accompany it. The album opens with a short introduction of jagged chanting and muscular percussion, before yielding to a monstrous, Blowzabella-meets-Killing Joke, hurdy-gurdy, bass and guitar assault that is every bit as heavy as you’d expect from any band who would name their record label PAGANS, express a preference for the alto hurdy-gurdy as “the most serious,” and list one of their number as supplying “Dark Energy” in the musician credits. For all that, it’s not quite all doom and gloom as this, at its heart, is traditional dance music – music that pulses rather than plods, even incorporating elements of techno (albeit with the rhythmic angularity of postpunk and progressive rock and the power of metal). This music isn’t the kind of ‘folk-rock’ that requires a hyphen, but rather the work of expert musicians (or, as they prefer, “Artúsans”) wholly dedicated to crafting their sound, whether that be by creating new, hybrid forms of traditional, regional instruments, or the deployment of computers and electronic effects. Anyone who still thinks that ‘folk’ or ‘traditional’ must only ever equate to ‘acoustic, easy-listening’ may find this an uncomffortable, even confrontational experience, while for those actively engaged in seeking new ways of traditional cultural expression, this could well prove an exhilarating, inspiring record. For Familha Artús, it’s all in their motto: “jogam ço Em” (we play what we are).
(Steve Hunt)