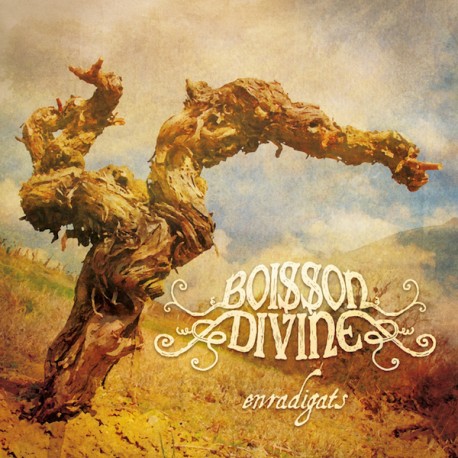 Note that the CD version (with booklet including all texts and translations) is also available here.

Warning! This is a digital music version, with MP3 files to download. Make sure you have the necessary software for reading it (MP3 reader).