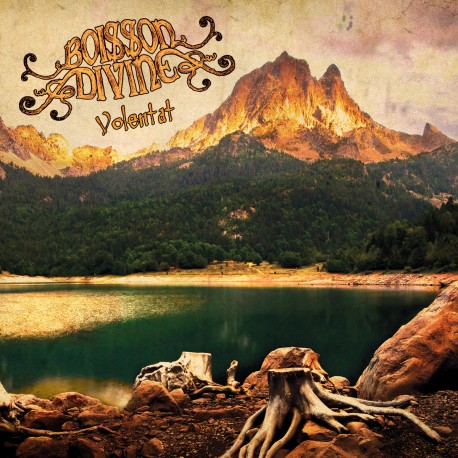 The band have started to plays in several gigs and records a new opus in 2015. This new album, called « Volentat », is released in March 2016.

Boisson Divine is from now steady on massive roots, united in friendship !