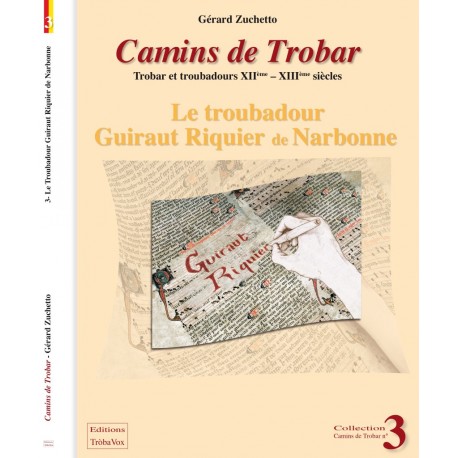 Songs and poetry (in occitan and french) of the troubadour Guiraut Riquier.