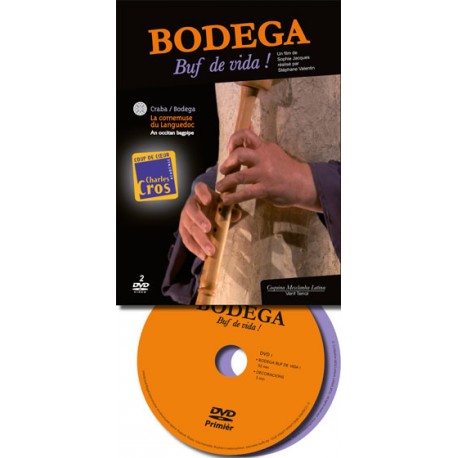 Breath of life ! The bodega or craba is the bagpipe of Languedoc. With its bag made out of the whole skin of a goat it ranks among the largest bagpipes. It is the emblematic instrument of the Montagne Noire, that would both soothe sorrows and bring life into festivities and major events of that rural world.

Like the Occitan language it has been held in contempt for a long time and very nearly disappeared. Nowadays it enjoys a new lease thanks to its evocative power and its breath heavy with humanity. This documentary brings in the main kingpins of its revival.

A film by Sophie Jacques directed by Stéphane Valentin.