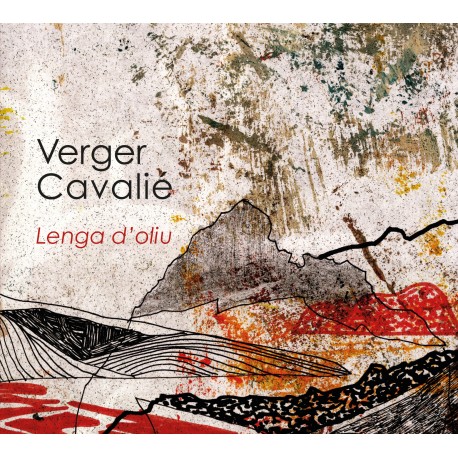 Connected to the Occitan poetic heritage but also to their imagination, attached to their soil and the people who inhabit it, they came together around the common vision of a world of permanent exchange between here and elsewhere, wagering that it is by having your feet firmly in your ground that you open to the outside

Laurent and Guilhem cross paths on tracks which pass between several universes, discreetly flirt with dance, linked by their sense of rhythm, the melody of poetry and the poetry of melody…


Label Sirventés / The Other Distribution.

Laurent Cavalié and Guilhem Verger met a year ago already around a common poetic and musical vision. Through the Groove, they break down the boundaries between traditional ball, song, chanted poetry, as well as improvisation, and show us that it is possible to travel without ever leaving your country ...

Originally from Albi and living in Narbonne, Laurent Cavalié, popular song alchemist and poly-instrumentalist musician (percussion, song, accordion), brings the Languedoc oral heritage back into full light after having made a lot of music for the theater, for the dance . First of all through a collection which enabled him to collect hundreds of songs born between Corbières and Minervois. Then by popularizing these themes through various musical projects: La Mal Coiffée of which he is the artistic director; Du Bartàs where he officiates as an accordion-singer.